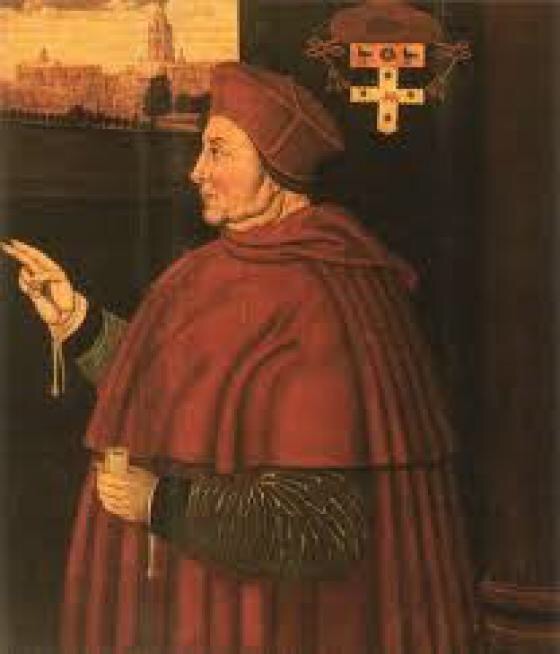 On 21st March 1525 Commissioners were appointed to raise the ‘Amicable Grant’, an idea that Cardinal Wolsey had come up with to raise money for another war with France. Wolsey tended to a pacific foreign policy, but Henry VIII was more bellicose. Unfortunately, by the mid-1520s, he was also very short of money. An enormous amount of tax had been levied in 1523, supplemented by a huge subsidy from the clergy, but now more money was needed, ostensibly to be provided by a loan. Violent unrest was the result, and some of the commissioners sent to collect it were manhandled. Eventually, the grant was cancelled, but the fiasco undermined Henry VIII’s confidence in Cardinal Wolsey.