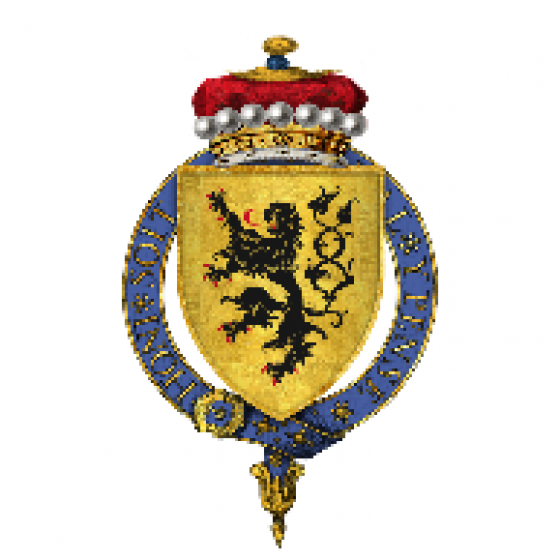 On 9th February 1498 of John, Viscount Welles died. Welles was the half-brother of Lady Margaret Beaufort, and thus uncle to Henry VII. As part of Henry’s policy of integrating Lancastrian and Yorkist supporters (as well as ensuring that his York sisters-in-law were married to men loyal to himself), Welles was married to Cicely of York in 1487. The couple had two daughters, who both died as children. Cicely remarried in a match which was widely disapproved of.